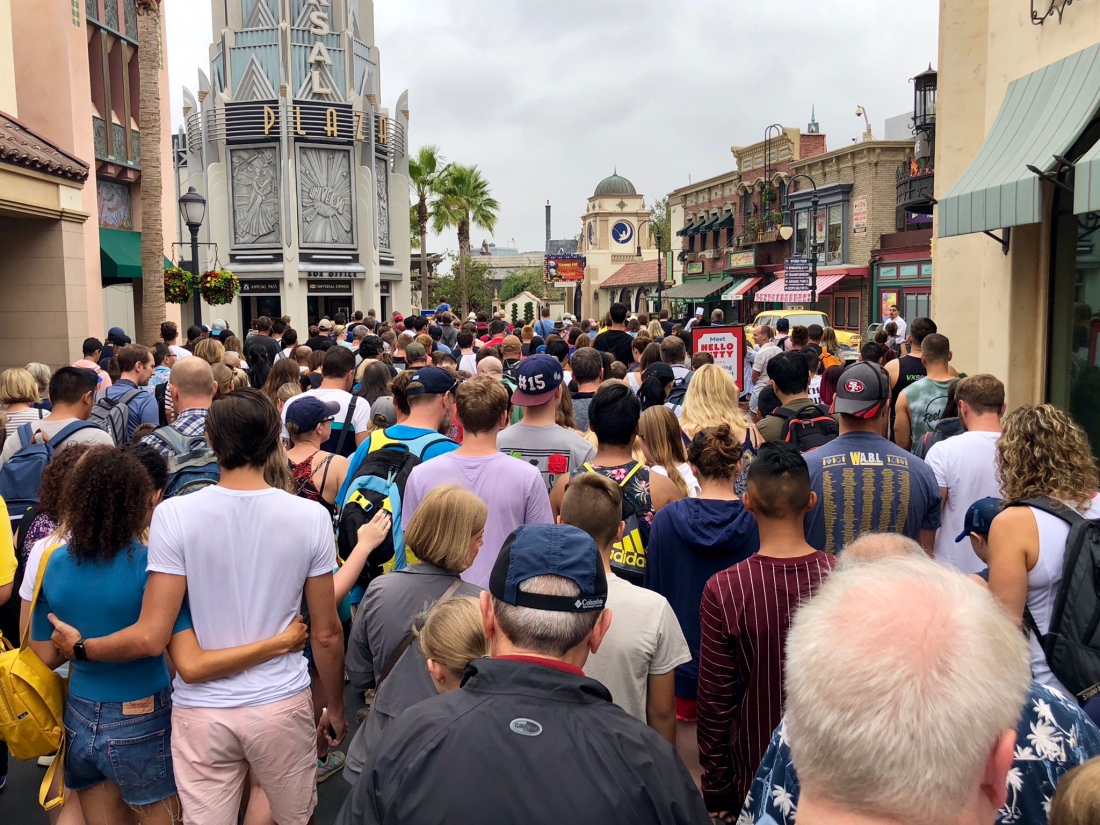 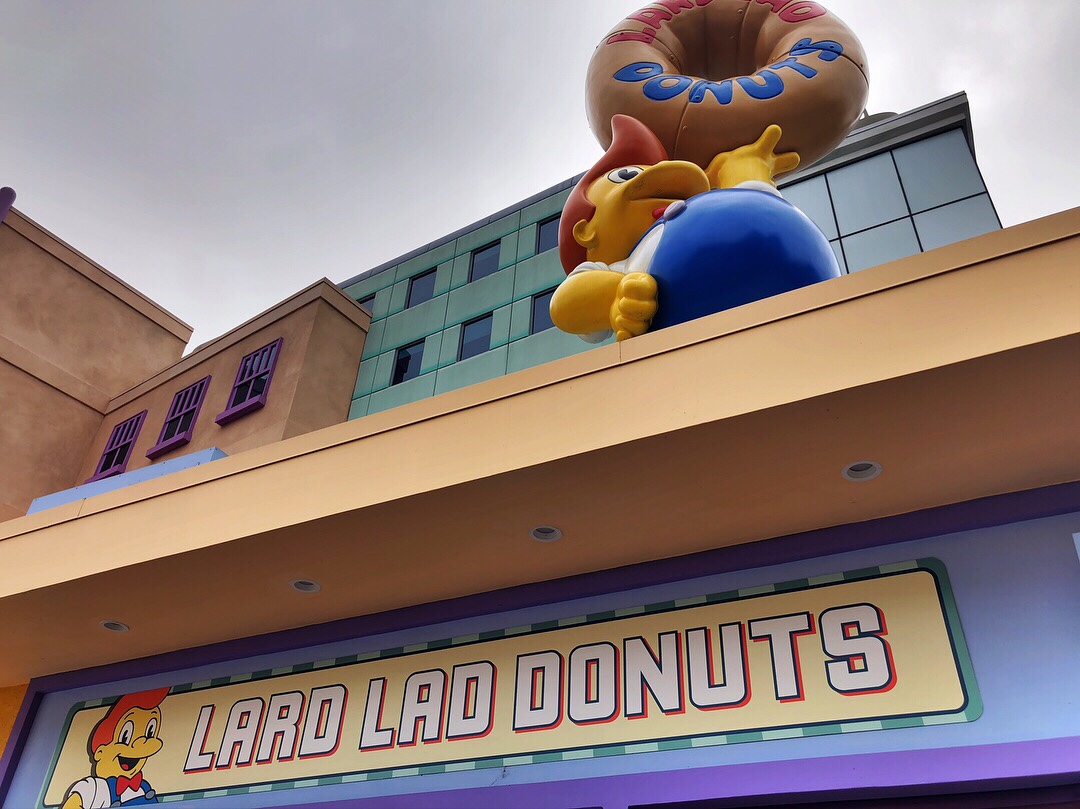 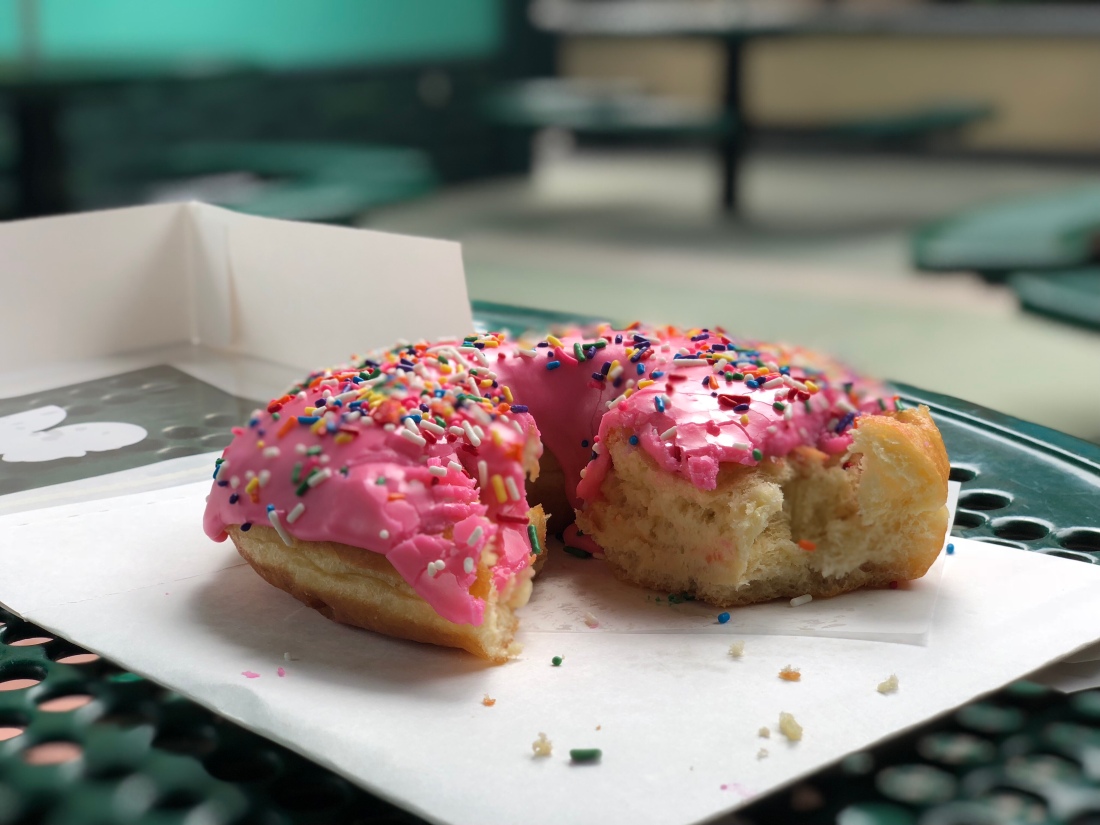 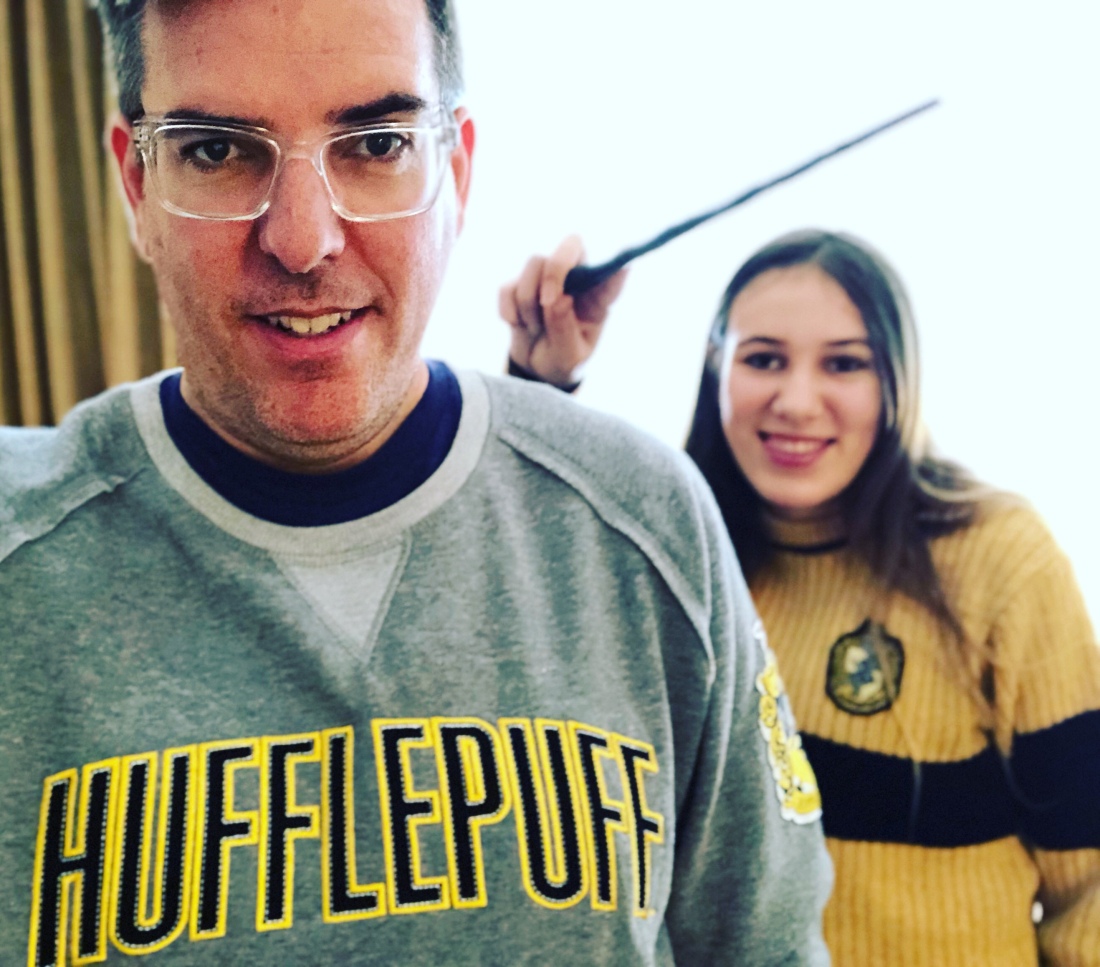 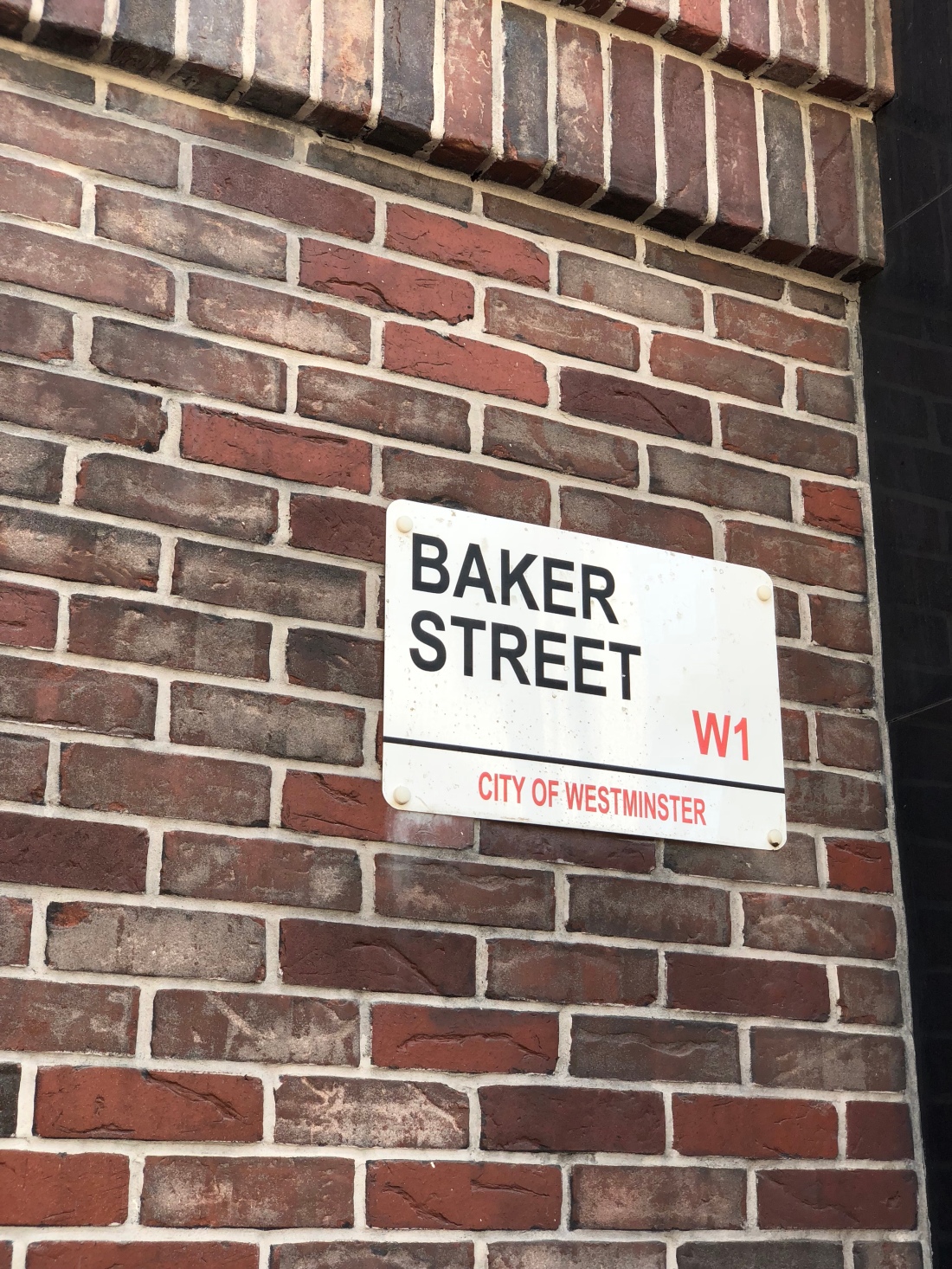 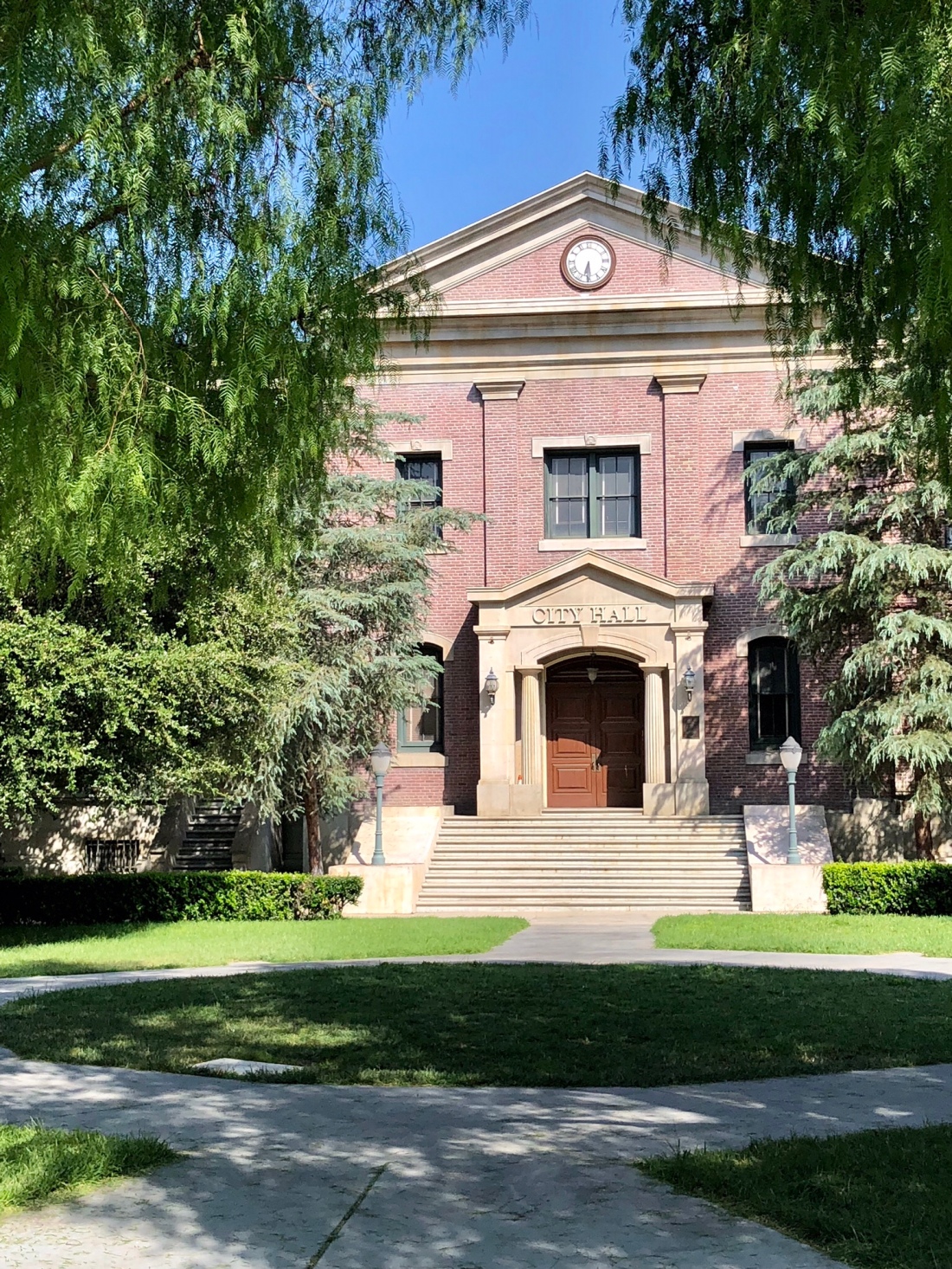 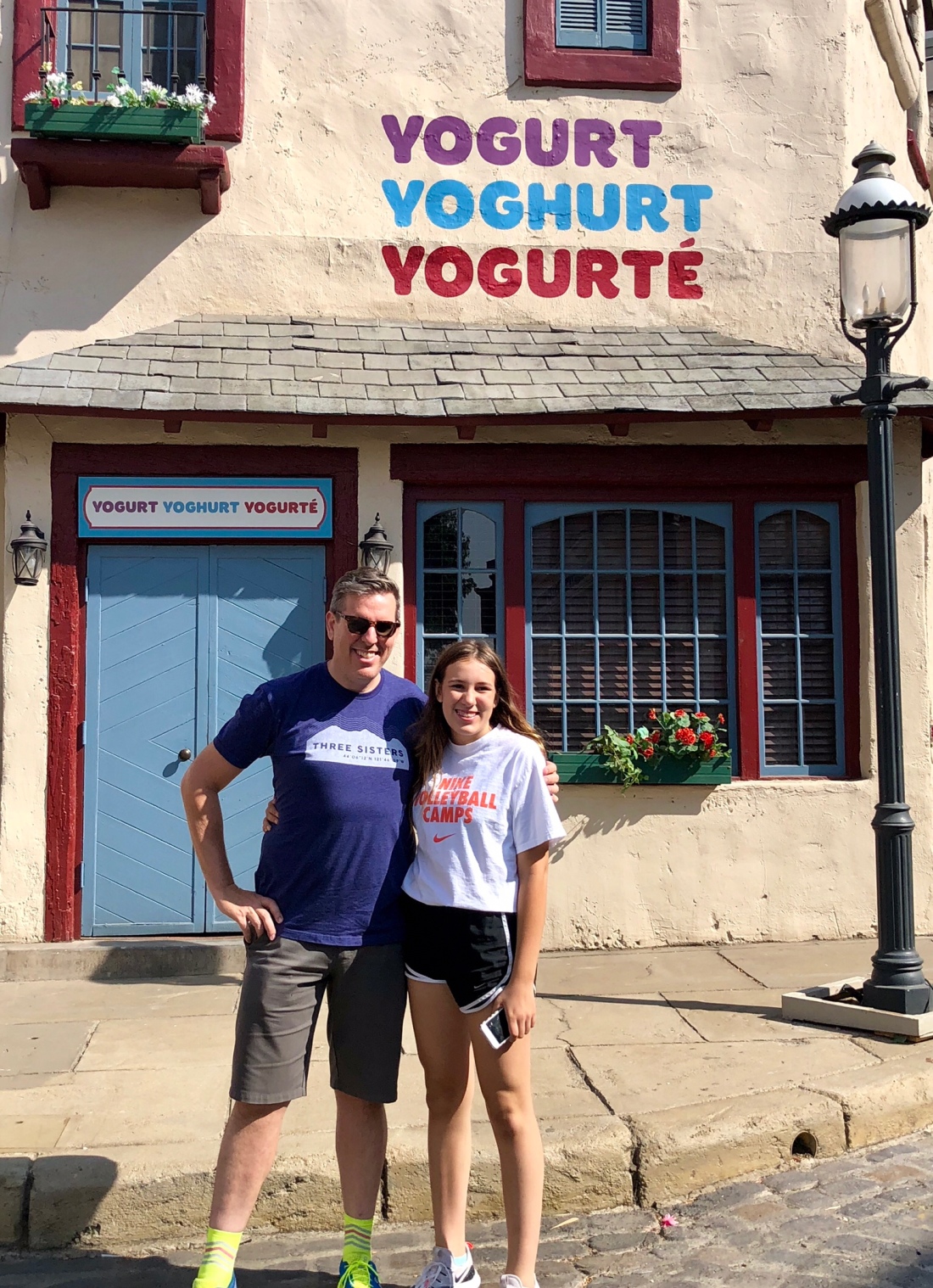 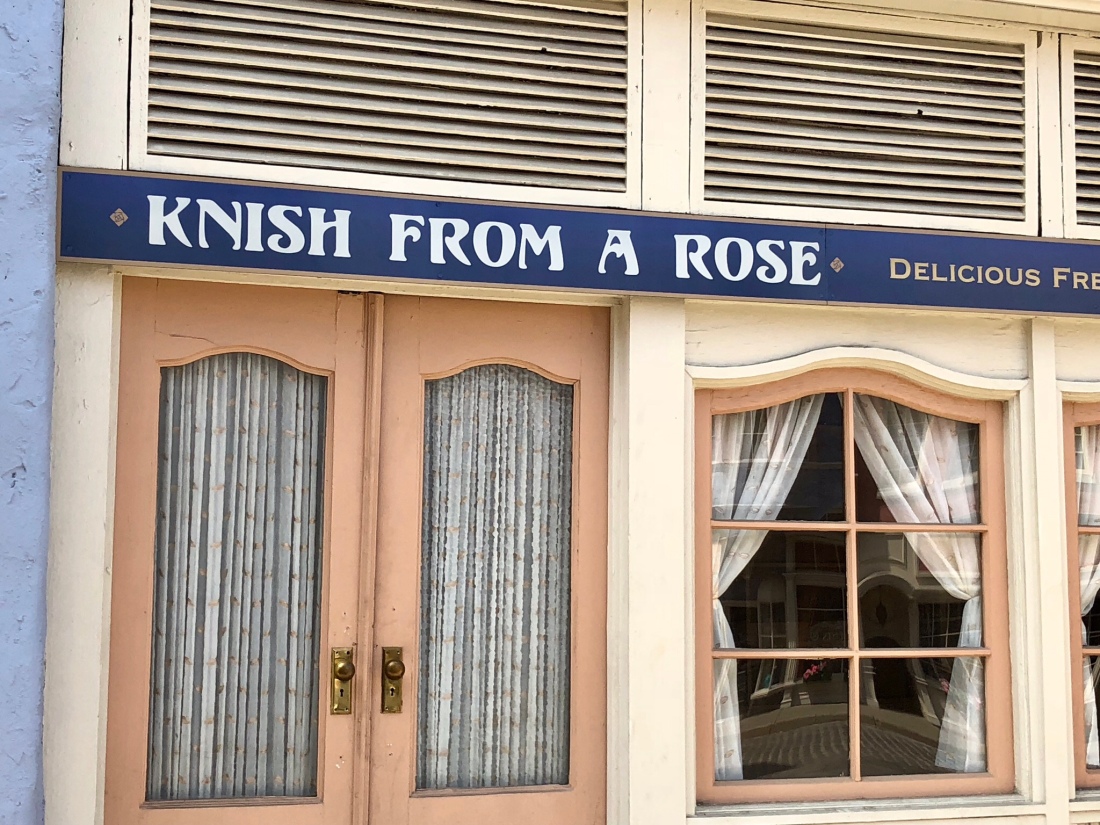 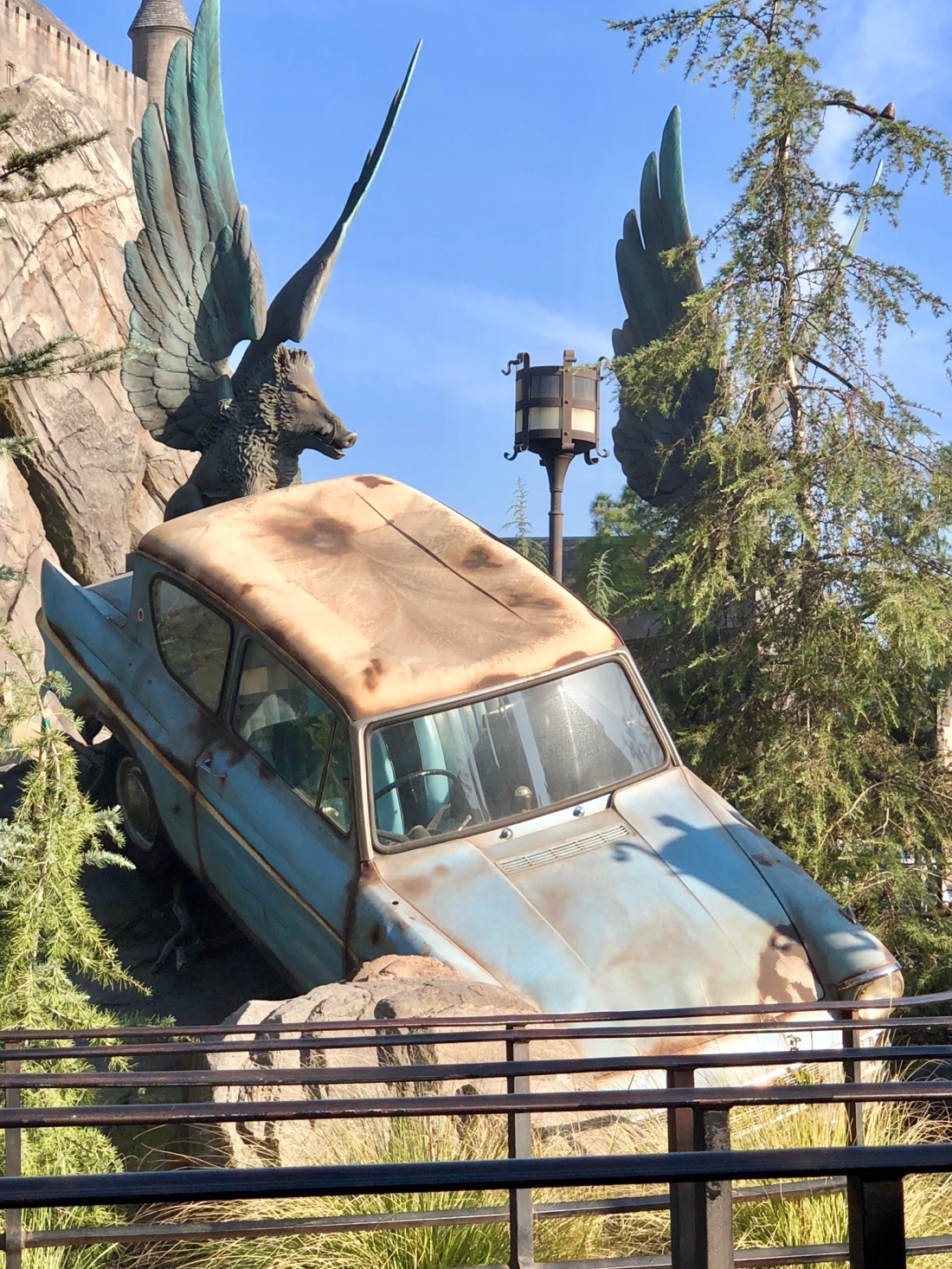 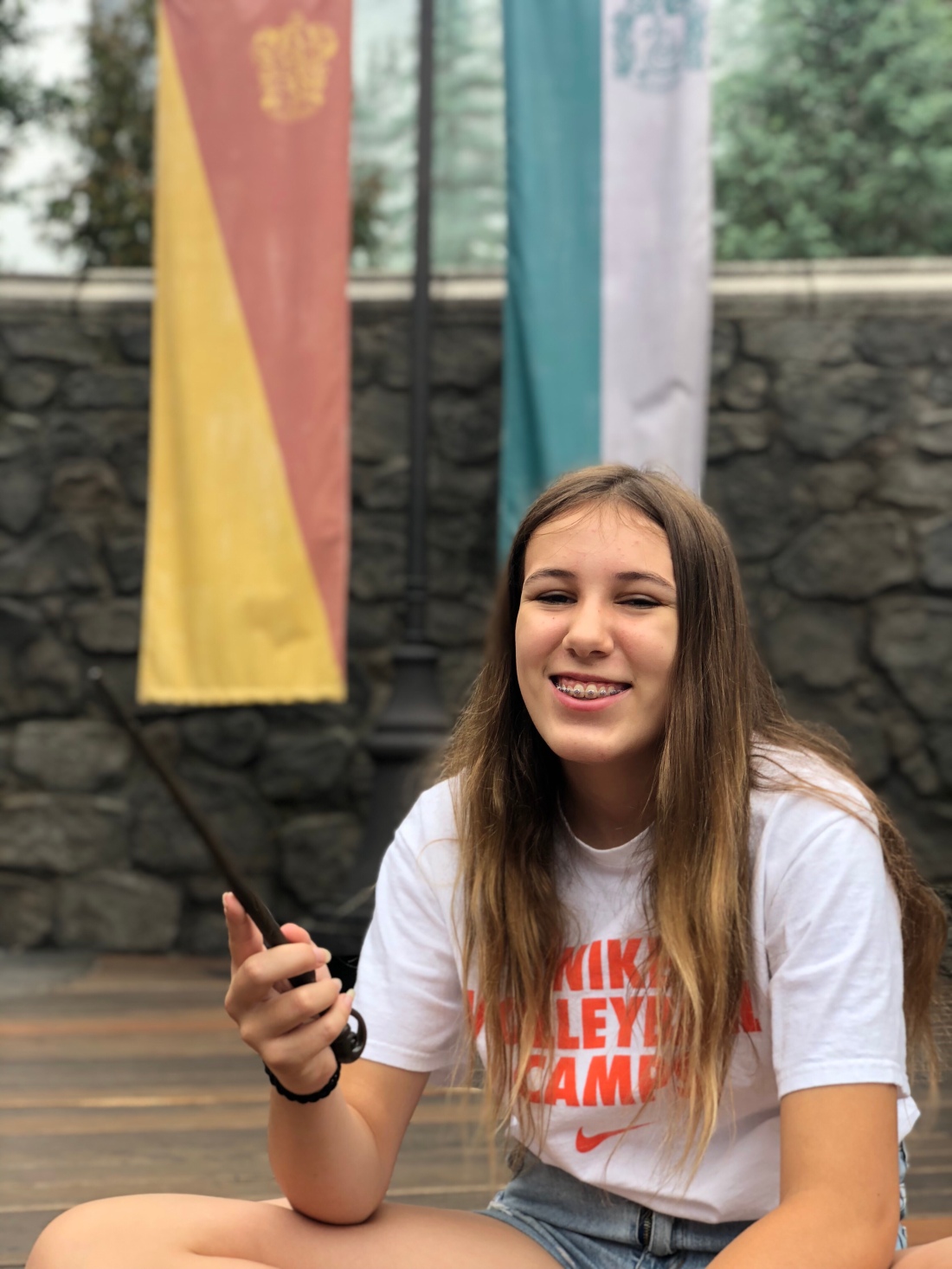 Despite growing up near LA, today was the first time I ever went to Universal Studios theme park. I had a pretty good time and wanted to collect some thoughts while the day is fresh in my mind.

Universal Studios is doing interesting experiments with their ticket pricing. Prices are dependent on availability and how far off into the future you buy them (they’re cheaper the longer you buy in advance). They’ve also got several “levels” of ticket tiers. There’s a basic normal ticket for about $90/day then a Universal Access bonus for $40 more that gives you one “skip the line” option for the day. For another $30, you can skip the line on every ride, all day. Then there’s a VIP option which bumps it up to about $350/person/day and adds a guide and special backlot guided tours.

Since I’d never been, and I only had one day at this park, I went with the unlimited option, and it was kind of remarkable. Every ride was a 5-10min wait, tops. Even the super busy new Harry Potter ride. It felt a little weird to use it, since you get a special line and you pass by hundreds of people waiting, but it definitely made the day go fast. If I wanted to, I probably could have finished riding everything in the park in under 3 hours.

The Harry Potter section of the park was really well done. I’d heard lots about the Florida version and though the Hollywood one isn’t as vast it’s still pretty good. The buildings look great (though the snowy rooftops seemed odd in 80ºF heat) and the businesses are all spot-on, and ripped from the books. The toys and candy and gear they have for sale are all really nice, and you won’t see any name brands of sodas or candy and I really like that they went the extra mile for that.

Butter Beer was an interesting concoction. It looks amazing, tastes like a root beer laced with heaps of butterscotch, but it had an overly-sweetened whip cream on top that made the whole thing sickly sweet. We threw ours out after a few sips, and saw a few other people doing the same. Great concept, but not something I enjoyed drinking.

The Harry Potter and the Forbidden Journey ride was fantastic. It was an interesting hybrid of a simulator ride that tossed you around, but also had classic elements of a dark ride. In Disney-speak, it was like the Soarin‘ ride plus Mr. Toad’s Wild Ride in one. I really loved the flight simulator sections of the ride, they were super convincing and felt real, without needing 3D glasses. Oddly, after flying behind dragons in a virtual space, going back to animatronic figures moving around you strangely felt not as exciting.

I was kind of amazed the studio tour still runs in the middle of a real working production studio with hundreds of buildings with thousands of people trying to make dozens of shows. I’m surprised they didn’t stop doing it for the noise and traffic the ride vehicles create. The tour was silly and fun and showed off a bunch of special effects. I love that they’ve kept the cheesy 1970s Jaws shark scene in it. It was mostly played for laughs, Jungle Cruise-style.

The Simpsons section of the park was interesting but ultimately underwhelming. The giant doughnut I got was kind of terrible (undercooked middle), but I appreciated they sold Buzz Cola. The Krusty Ride was also a motion simulator but everything about it from the signage to the safety talks to the ride itself was ironic and mocking Universal Studios’ own shows. It was funny, but struck a weird chord. Hearing Apu still used in promos and voiceovers was also odd. Most Springfield stores were food service places, so I never went inside them.

Almost every ride seemed to be a simulator. The Kung Fu Panda movie/ride was fun, but The Minions simulator was short and mostly boring. The Transformers one was like the movies: loud and mostly dumb. Thank god the Jurassic Park ride was a real thing that gave us a break from the simulators even if the dinosaurs were all fake.

Being that most American schools and kids are in session, the majority of the crowd in the park today seemed to be a mix of British, French, and Dutch families on vacation. What struck me was many video sequences on the rides today included guns. Sideshow Bob waves a gun and fires it around Krusty before a ride begins. The Fast and the Furious crew shoots guns at cars and your tour bus for several minutes of gun play. Transformers shot each other incessantly. Minions fired missiles too.

I wondered what all these foreign travelers thought of all those guns. It must have looked like Americans really do obsess about them, like in the movies even though they felt odd and out of place to me.

Overall, it was a fun day. The Harry Potter section of the park is well done and worth a visit. The unlimited access pass is worth the money, but buy in advance (I got my tickets online a month in advance which gave us one hour of early admission into the Harry Potter world). There are a million places to get food inside the park, but none of them were anything to write home about. The Harry Potter gear they had for sale was legit and aside from wands and clothes we even bought postcards to send friends from the park.

The park could definitely use some polish that I come to expect in Disney parks (like better signage and traffic flow) but was a fun way to spend a day near Hollywood.